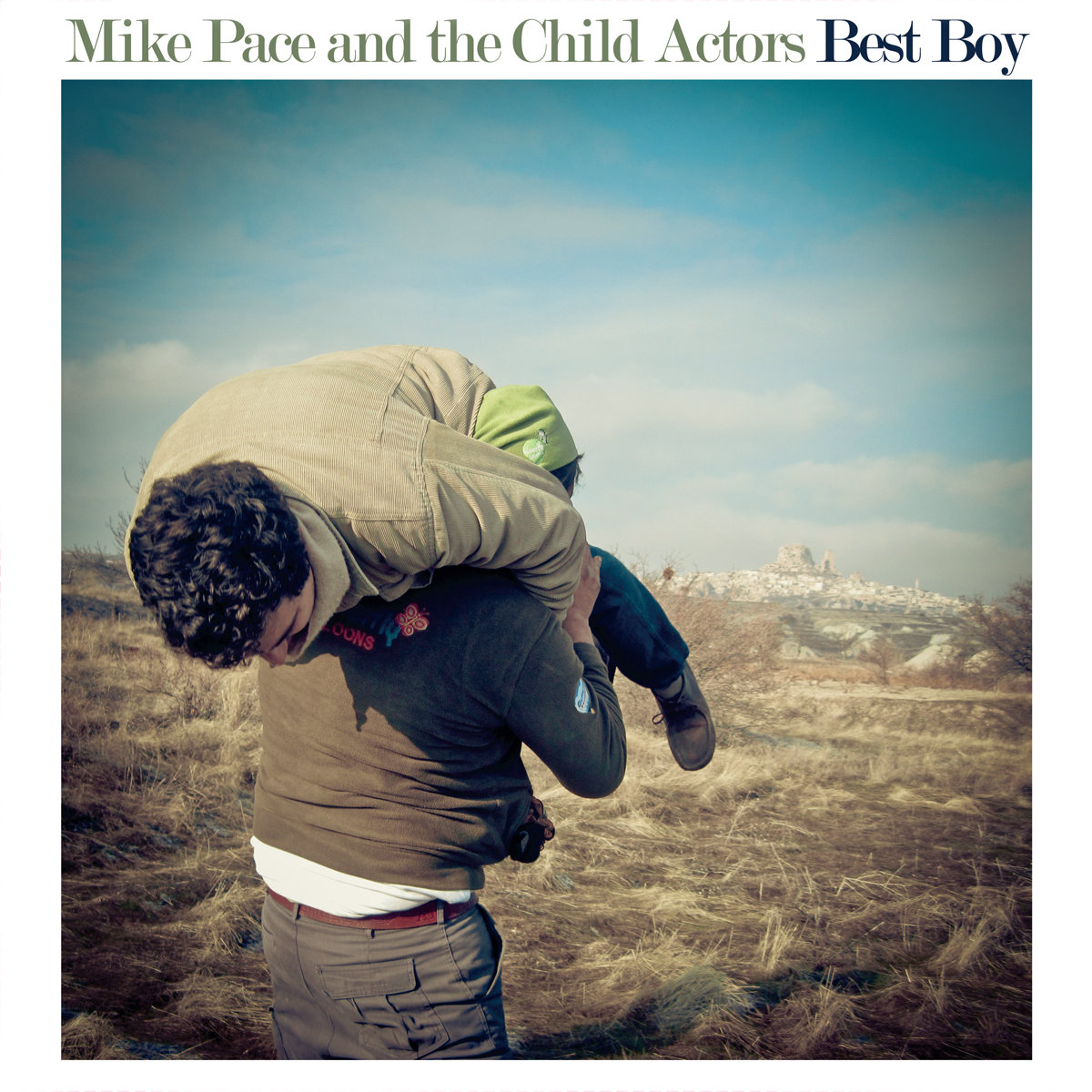 Mike Pace has always made music with one foot in the past. His first band, Oxford Collapse, made beautiful rock music for sensitive men acting like brash children; it was music for the 23-year-old at the college party, old enough to know better but still young enough to not care.

While Pace’s new album, Best Boy, maintains that same sense of pleasant nostalgia, it frees him from the punk-touched indie rock of his previous efforts and allows him to stretch his legs with different genre experiments. Folk singer might fit him best; some of Best Boy’s strongest moments come when Pace slows down. “Southern Cordial” is a pleasant, sarcastic strummer that eventually morphs into a Paul Simon song. Album closer “Would You?” and mid-album highlight “Mikinley” further explore the depths of softness, and give Pace a showcase for his semi-abstract, semi-confessional lyrics.

“King of Corona” is Pace’s Billy Joel moment. The piano-lead song finds theatrics heights heretofore unexplored by Pace. It’s interesting, but not the look that suits him best. The early repetitions of “Up the Academy” and “Summer Lawns” make for a welcome introduction into the album, but don’t quite hold as well as other tracks. “Cold Calling” is a straightforward rocker easily lumped into the emo-revival tent, and “Fire Sale” is a rhythmic blast that showcases drummer Matt LeMay’s chops.

Throughout it all, though, is Pace, who continues to have a unique ear for melodies. He takes the basic and gives it just a touch of something unexpected, but obtainable; the way the bass drops to a low note on the bouncing “Up the Academy,” the way he matches the guitar and vocal hooks on “Fire Sale,” adding two more chords than needed to “Would You?,” the callout to famed urban planner Robert Moses on “Southern Cordial.” The record is full of small hallmarks that recall other acts, but make it distinct unto itself.